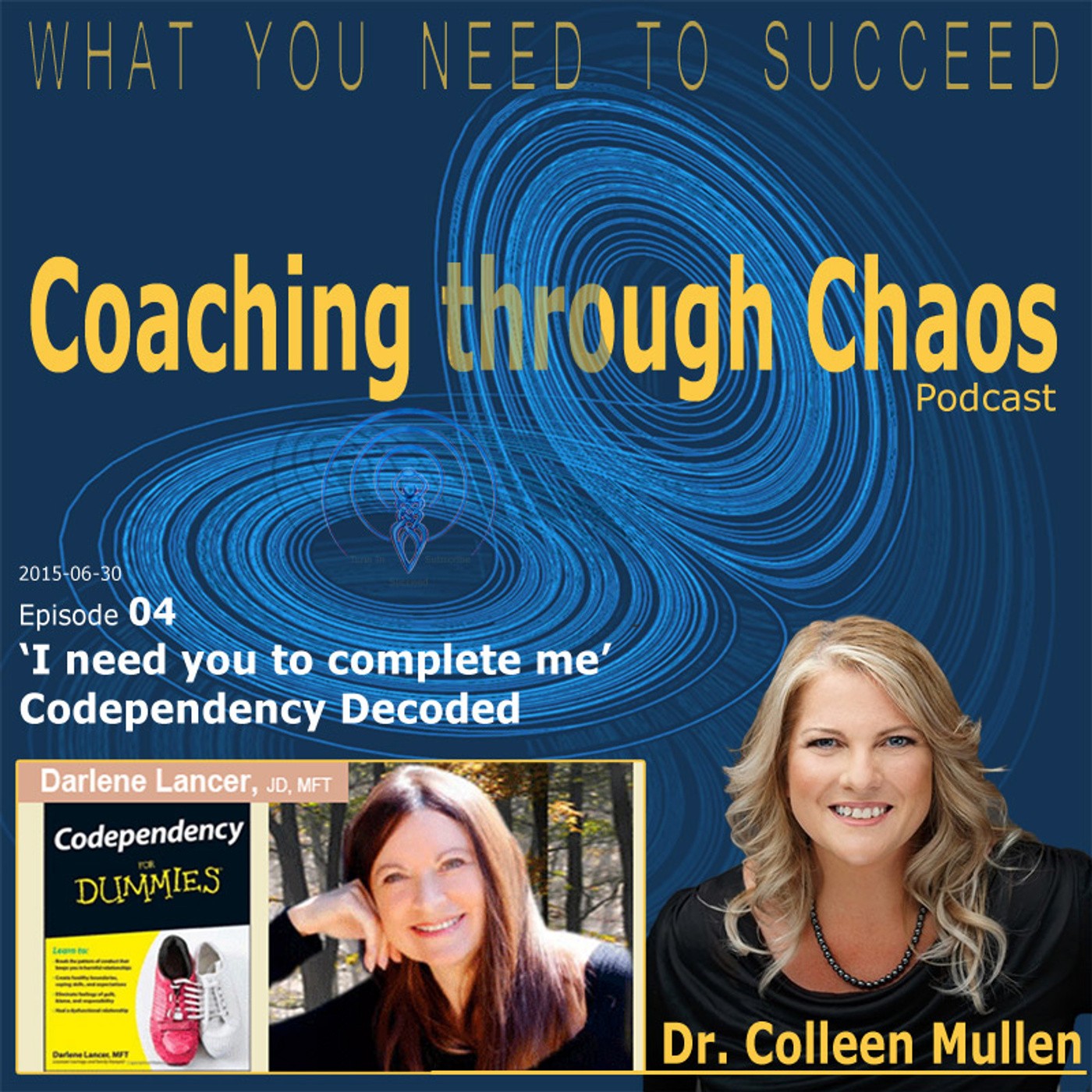 The topic is codependency: what it is and what it is NOT; the difference between normal and codependent behaviors and what a person can do to help themselves.

Do you know someone who has

If those descriptions ring a bell, you probably know someone who may be considered ‘codependent’. 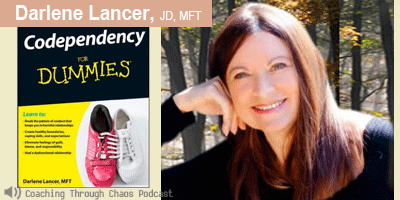 If you’re into self-help at all, you probably have heard the term codependency- it’s often talked about it in terms of one having a codependent personality.  I want to be clear that codependency is NOT a diagnosable condition, although it is talked about in those terms. You may also have been familiar with it, but have been unsure of a clear definition of it. That’s because there is not 1 universal definition of it. There is however, consensus that it is a cluster of behaviors in relationships which can be somewhat easily identified and very often problematic.

The history of the term dates back to the 1940s and early 1950s. Primarily it was identified in studying the behavior of an alcoholic within the context of their family experience. The behaviors identified as codependent appeared to be a pattern in these families. The use of the term seemed to explode though a few decades later. In the 1980s with the advent of a focus of family system dynamics, several books came out designed to help people break those dysfunctional behavior patterns. The most famous book that still is referenced today on the subject is Melody Beattie’s “Codependent No More“. During that time, everyone started studying the families of alcoholics and saw these behaviors but as the clusters of behaviors became more recognizable, so did the fact that so many other people exhibited the same behavior patters who did not come from alcoholic families. The term is now popularly used to generally describe a cluster of behaviors in relationships.

Read the codependent article ‘I need you to complete me’  at the PriceOfBusiness.com